There is evidence of Jewish presence in France from the fifth century C.E., and flourishing communities existed by the early Middle Ages. One of the most outstanding Jewish scholars of the period was Rabbi Solomon ben Isaac, known as RASHI (1040-1105), who was born and died in Troyes; his Biblical commentaries remain highly influential today.

Jews suffered a wave of banishments, expulsions and returns from the late twelfth century until the final expulsion of 1394. They began returning in numbers in the early seventeenth century.

During the French Revolution, France became the first country in Europe to emancipate its Jewish population, even if antisemitism remained an issue — this was illustrated, for example, in the infamous Dreyfus affair.

A quarter of France’s Jewish population was murdered during the Holocaust. After the Second World War, many refugees from Eastern Europe who could not return to their former home countries settled in France, as well as Mizrahi and Sephardic Jews from France’s North African colonies. Today, France is home to Europe’s largest Jewish population and has a wealth of Jewish heritage sites, ranging from medieval Jewish quarters and centuries-old synagogues and Jewish cemeteries, to grand synagogues reflecting the optimism after emancipation.

There are many books, surveys, and other publications about Jewish heritage and history, as well as institutions devoted to Jewish culture and heritage, including university programs and museums. 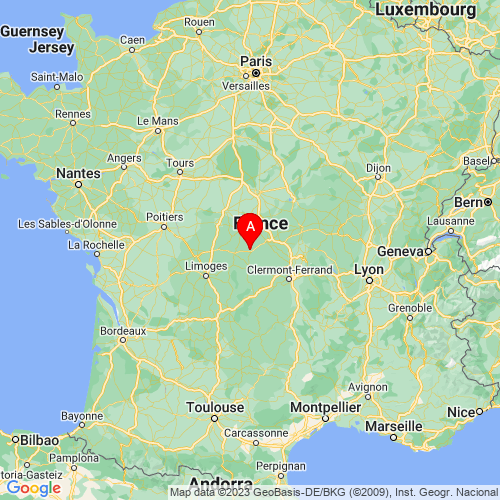