It was not until the late 19th century that Estonia developed a Jewish community of any size; indeed, before 1865, permanent settlement was banned by the Russian Tsars. Both the Nazi and Soviet eras saw the near-obliteration of this community. In spite of this, Jews played a crucial role in Estonia’s two periods of democratic independence, from 1919 until the 1930s, and since 1991.

Eleven Jewish cemeteries in eight localities are known to exist in Estonia, and there are World War II mass killing and burial sites in 15 locations.

Estonia’s synagogues were destroyed during and after World War II; there is a modern synagogue in Tallinn, dedicated in 2007 — the first synagogue built in the country since the 19th century. 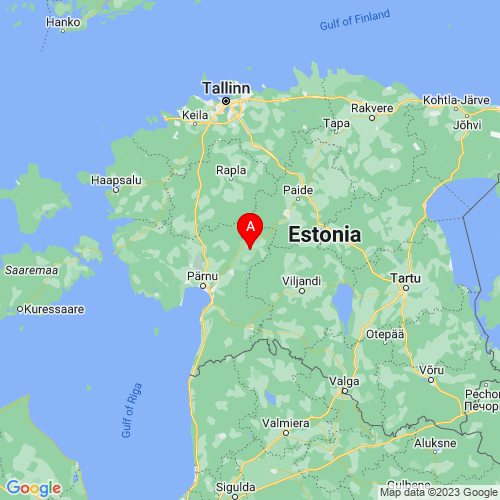