Archeological evidence suggests that Jews have lived in what is now Portugal since Roman times. There was an influx of Jewish settlement after anti-Jewish riots and persecutions spread throughout Spain in 1391, driving large numbers of Jews across the border. During this period Jews made important contributions to Portugal’s economic, cultural and scientific life; but at the same time major social tensions began to develop between Jews and Christians.

In 1492, King Ferdinand and Queen Isabella of Spain expelled from Spain any Jew who refused conversion to Christianity. Again, many fled to Portugal, where King João declared them slaves shortly after their arrival. Following João’s death in 1494, Manuel I restored the Jews’ freedom. However, on drawing up his marriage contract with the daughter of Ferdinand and Isabella, the king yielded to the demands of Spain and agreed to the complete expulsion of Jews from the kingdom.

Manuel, however, realized that the Jewish community was an asset to the Portuguese economy. He delayed the Jews’ departure and forcibly converted as many of them to Christianity as possible. His efforts culminated in the creation of thousands of “New Christians.” Many of these New Christians publicly followed Catholic rituals but maintained some Jewish religious and cultural practices in the privacy of their own homes. These “Conversos” or crypto-Jews were also known as Marranos, a pejorative term meaning “pigs”; the Court of the Holy Office often accused them of apostasy and subjected them to  punishment ranging from the public forswearing of their alleged sins to the obligatory wearing of a special penitential habit, a sanbenito, prior to being burnt at the stake. Only in the 18th century was the power of the Inquisition curtailed, by the Marquis of Pombal, principal minister to King Jose I (1750-1777). The last public ‘auto-da-fé’, at which Jews who professed their religion were condemned, took place in 1765. The Inquisition was only formally disbanded in 1821.

The Jewish community was slowly accepted back into the country from around 1800. A series of statutes and decrees granted them specific rights, such as the maintenance of places of worship and cemeteries, and the keeping of registers of births, deaths and marriages. During  World War II, neutral Portugal established a strict visa policy. But Portuguese consuls in several countries disobeyed directives from Lisbon and issued visas to refugees, allowing thousands of Jewish refugees to enter the country. Most notable of these consuls was Aristides de Sousa Mendes, in Bordeaux. Lisbon then served as a base for the operations of Jewish organizations in and beyond the Iberian Peninsula.  Following the revolution in Portugal in 1974 and the ensuing political unrest, about half of Portugal’s Jewish population migrated to Israel, Brazil, Canada and the USA.

Today the Jewish population of Portugal numbers fewer than 1,000, some two-thirds of whom live in Lisbon. The last Converso community can be found in the mountain village of Belmonte, where many  have reconverted to the Masorti or conservative form of Judaism. 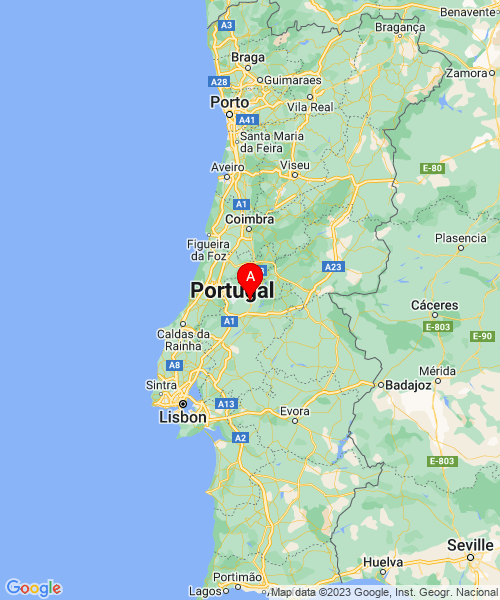