A century ago, about 400 synagogues stood in what is now the Czech Republic. About 50 synagogues in rural communities were demolished or converted for other use, including residences, before World War II. Starting with the Nazi occupation of border areas in 1938, about 70 synagogues, many of them prominent ornate buildings, were destroyed by the end of the War. The Nazis all but eradicated more than 150 provincial Jewish communities in Bohemia and Moravia. Under the post-war communist regime some 105 synagogues in these towns were demolished. Most of the others were converted for other use (including about 40 that were turned into churches and 48 converted into residences). Many were used as warehouses or stood empty and neglected throughout the communist period.

Today, at least 145 synagogue buildings stand in cities, towns and villages in all parts of the Czech Republic. Only a few are active houses of worship, but dozens have been beautifully restored and serve as museums or other cultural venues. In addition, there are more than 300 Jewish cemeteries. Many date back centuries, and some have been designated as cultural landmarks. Traces of former Jewish quarters still exist in 180 cities, towns and villages.

The Jewish Museum in Prague and Czech Jewish communities have carried out systematic documentation of Jewish heritage sites and have spearheaded a number of restoration projects: more than 65 synagogues have been restored since the fall of communism in 1989.

Local Jewish Heritage itineraries have been established in parts of the Czech Republic, and there are many other resources available online or at local Tourist Information Centers: there is a Jewish Tourism Information Center in Brno.

For details on documentation and restoration projects of Jewish heritage sites in the Czech Republic 1990-1999, see the report by Arno Parik of the Prague Jewish Museum, presented to the International Conference, “The Jewish Patrimony in Europe,” held in Paris, January 1999,  sponsored by the French Ministry of Culture. 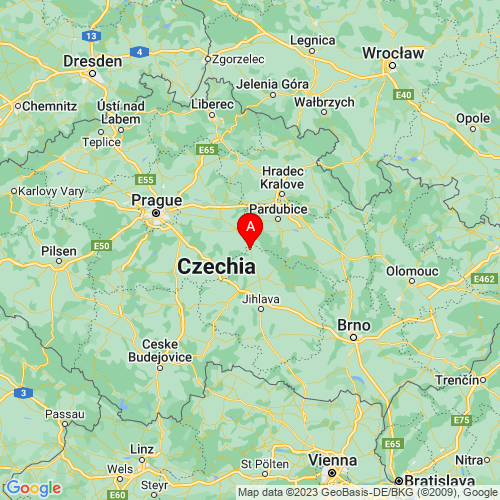