Jews have lived in Greece for millennia; their presence in antiquity is attested to by the excavated remains of several ancient synagogues or buildings thought to be synagogues (such as in Athens, Delos and Aegina) and ancient Jewish grave markers (such as near Volos) as well as extensive documentary evidence. This ancient community follows the Romaniote rite. There is also an important Sephardi presence, with its origins in the expulsion of Jews from Iberia in 1492, when Greece was under Ottoman rule; influence from the Jewish communities of Italy has also been strong in some areas. Before the Holocaust, Greece had a Jewish population of some 75-80,000 people. The centers of Romaniote culture lay in the Greek islands, the Peloponnesus and parts of northern Greece, while Sephardi communities were dominant in Thrace and Macedonia, with the largest center at Thessaloniki (Salonika). Greece was partitioned by the Axis powers in 1941; by the end of World War II more than 85 percent of the country’s Jews had been murdered. The current Jewish population is estimated at approximately 5,000 out of a total population of 10 million, 3,000 of whom live in Athens. Only a few of the country’s many former synagogues are still standing. 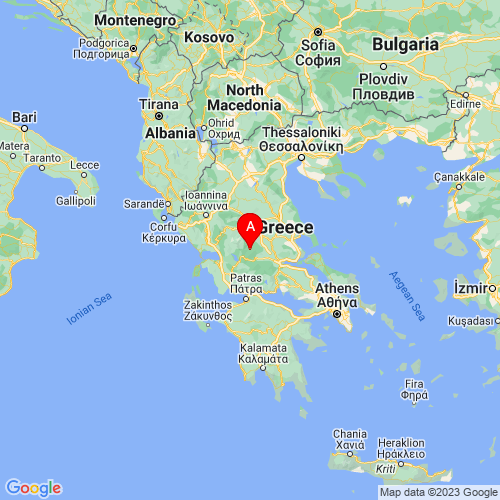