The Jewish presence in Spain — known as Sepharad — dates from ancient Roman times. Jews flourished particularly under Muslim rule, from the 8th to the 11th century. This was considered a “golden age,” with a flowering of Hebrew literature and poetry as well as philosophy, mathematics, science, medicine, and other scholarly fields as well as religious study. Jewish trade and business also flourished. Conditions worsened for Jews as Christians and Muslims battled for control of Iberia in succeeding centuries, particularly from the mid-14th century. In the 1390s a series of harsh anti-Jewish laws were imposed, forcing Jews to live segregated in juderias, barring them from many trades and professions and even regulating what Jews could wear. The aim was to force Jews to convert to Christianity — many Jews did convert, at least formally; many so-called Marranos maintained Jewish practice or identity in secret.  During the Spanish Inquisition in the late 15th century, thousands of Marranos were tortured and killed. The persecutions culminated with the expulsion of Jews from Spain in 1492 by  King Ferdinand and Queen Isabella. It is estimated that some 235,000 or more Jews lived in Spain at that time; of them it is estimated that about 50,000 converted to Christianity. The rest established communities in Italy, the Netherlands, the Balkans, England and elsewhere.

Almost all Jewish heritage sites in Spain thus date from the medieval period; they include Jewish quarters, cemeteries and synagogues. 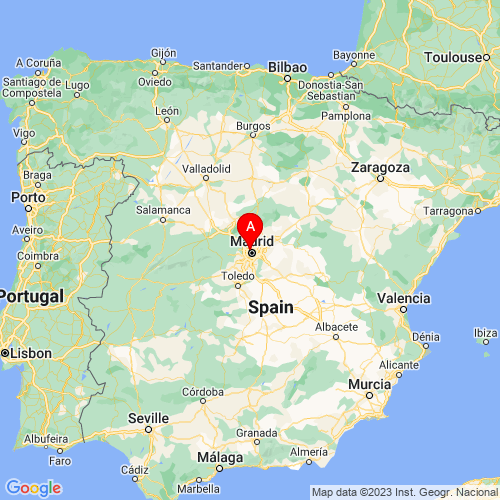