Ukraine has had a turbulent history, its territory divided several times between Poland, Russia and other states. Although scarred by repeated massacres (particularly in 17th-century anti-Polish uprisings, the pogroms that took place within the Russian Pale of Settlement in the 19th century, and the chaos that followed  World War I), its Jewish community has a rich history. Here were the first shtetls, built by Jews working for Polish aristocrats in the 18th century; here Hasidism had its origins.

The Germans occupied Ukraine during World War II and murdered 1.4 million of the country’s two million Jews; the Communists suppressed the religious life of those that survived. In spite of this Ukraine remains home to one of the largest Jewish communities in Europe – some 100,000-300,000 people – and recent years have seen a rebirth in Jewish religious and cultural life.

Moreover, Ukraine has one of the largest numbers of Jewish heritage sites of any European country. Some 1500 have been identified, and the true tally certainly runs into the thousands.

PLEASE NOTE: The Ukraine section is in the process of being updated. 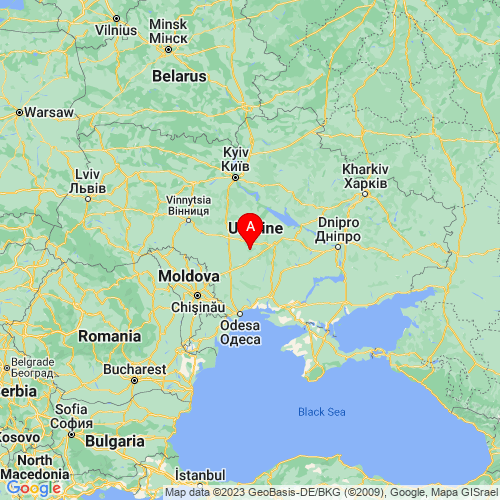