Jews may have lived in what is now Switzerland in ancient Roman times. There were a number of well established Jewish communities by the Middle Ages, but Jews suffered  intense persecution and were expelled from Swiss territory in the 15th century. Some Jews were allowed to return but until the latter part of the 19th century were only permitted to establish permanent communities in two neighboring villages, Endingen and Lengnau, site of the two synagogues and oldest existing Jewish cemetery in the country. Jews obtained full civil rights in 1874 and established communities in about 20 localities, in some of them building impressive synagogues. Today about 17,000 Jews live in Switzerland.

The material in these pages is for information only. We have striven to make sure all the links are live — let us know if something doesn’t work. We will continue to add more material over time. 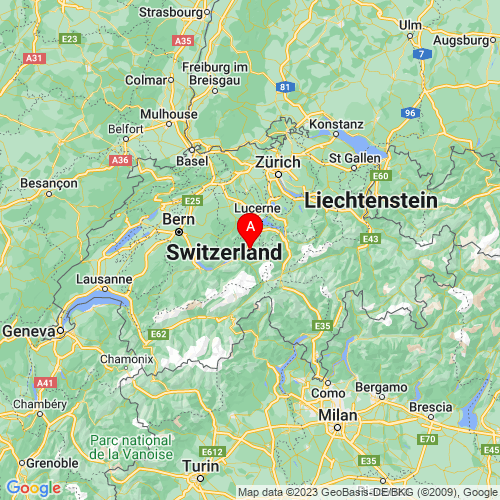