Modern Austria, with Vienna its chief settlement, emerged in the 10th to 12th centuries, and a synagogue existed in Vienna by 1294. By the 14th century, the city was a center of Jewish learning, but in 1420-1 the Jews were expelled from most of the country and those few who remained were restricted to ghettos. There was a massacre of Jews in Vienna, and the synagogue was burned down. The fate of Austria’s Jewish communities fluctuated over the next four centuries; landmarks included an Edict of Privileges for Jews in 1624, and the Edict of Tolerance issued by Joseph II in the late 18th century.

Jews mostly lived separately from non-Jews, however, until the Revolution of 1848; this period also saw a large influx of Jewish migrants from the Czech and Galician lands of eastern-central Europe. By the early 1900s, Vienna had the third-largest Jewish population in Europe; Austrian Jews were world leaders in the arts and sciences and pioneers of new forms of Jewish cultural expression.

Jews became scapegoats for defeat after the collapse of the Habsburgs in 1918. Nazi Germany’s annexation of Austria, the Anschluss, took place in March 1938. In November of that year, during the event known as Kristallnacht, the Nazi regime ordered the overnight destruction of Jewish property and buildings. By 1945, one-third of Austria’s Jews, about 65,000 out of 180,000 people, had been killed; the role and culpability of Austrians in these events remains a sensitive subject.

Today, only about 2,000 of Austria’s 12,000 Jews are descendants of the pre-1938 population. The community is largely composed of émigrés from behind the former Iron Curtain and their descendants, and there is also a significant community of Iranian Jews. Vienna in particular, with the largest Jewish population, boasts a rich and varied infrastructure for Jewish life, both religious and secular.

Outside Vienna, important surviving sites of Jewish heritage include Hohenems, in western Austria, with its well-preserved Jewish quarter; a number of towns in Burgenland, along the Hungarian border, throughout which Jewish settlement was encouraged from the 17th century; and the important collection of memorials at the Mauthausen-Gusen concentration camp complex.

The material provided here is for information only; we have striven to make sure links are valid — let us know if something doesn’t work! JHE declines responsibility in case of problems; we will add further resources over time. 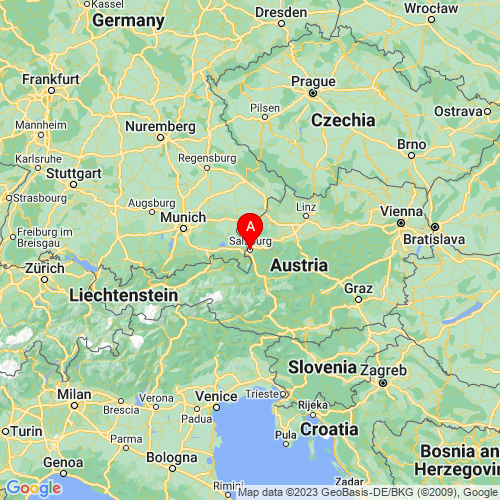