Jews have lived on the Italian peninsula since ancient Roman times, and Italian Jewry today claims to be the oldest Jewish community in the diaspora. Scores of Jewish heritage sites in all parts of the country bear witness to that long history. They range from ancient burial catacombs in Rome and the ruins of Roman-era synagogues at Ostia Antica and Bova Marina, to about 70 synagogues built between the Middle Ages and the 20th century, as well as Jewish cemeteries, ghetto quarters, mikvaot and other traces of more than 2000 years of Jewish presence.

About 30,000 Jews live in Italy today, with organized communities in more than 20 towns and cities, most of them in northern and central Italy, linked under the Union of Italian Jewish Communities (UCEI). Chabad also has a significant presence in some cities, as there are a few small reform congregations.

There are more than a dozen Jewish museums of various types around the country, as well as several museums and memorial sites documenting World War II Fascist and Nazi persecution, and valuable Jewish collections in other museums and libraries. In addition, there are research institutes and other organizations aimed at the study and/or promotion of Jewish heritage and culture.

Italy is an enthusiastic participant in the annual European Day of Jewish Culture, held the first Sunday in September, with a rich program of events highlighting Jewish heritage and culture staged each year in about 70 localities, from one end of the country to another.

The material on these pages is for information only; we have striven to make sure all the links are live — let us know if you find a broken link. We will continue to add more resources over time! 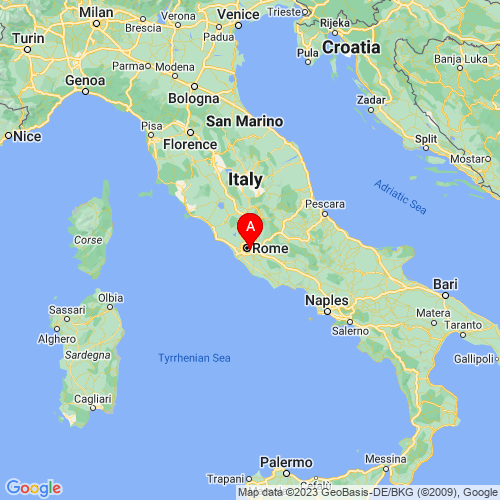