Once part of the Jewish heartland in Eastern Europe, Belarus was renowned for synagogues, sages and yeshivas but has seen its Jewish heritage devastated over the past century, both by World War II and by Soviet rule: today’s Belarus was a constituent republic of the Soviet Union until 1991.

Many of the hundreds of Jewish cemeteries were destroyed, their gravestones were removed for use as paving and construction, and the sites Jewish cemeteries and mass graves were built over, ignored or marked with monuments that failed to note that the victims were Jews.

As many as 700 synagogues or more once stood in what today is Belarus, but only about 100 survive; most are ruined, empty or transformed for other use, with just a handful used for worship. Most Jews who lived in Soviet Belarus left the country for Israel.

Today, there are grassroots and other efforts to document and preserve Jewish heritage. 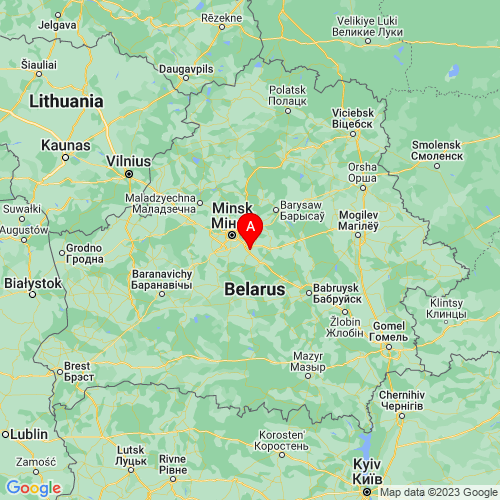