The Principality of Liechtenstein (German: Fürstentum Liechtenstein) is a small, landlocked country, situated in the Alps with Switzerland to its west and Austria to its east. Because of its location, its policies in many matters, including those relating to Jews, have been influenced by those in neighboring Switzerland. During World War II, Liechtenstein, like Switzerland, accepted some Jewish refugees, while others were turned away.

Today, Liechtenstein thrives as a winter sports resort and as a tax haven. The tiny Jewish community in the Principality, consisting of fewer than 20 people, does not maintain any formal institutions. 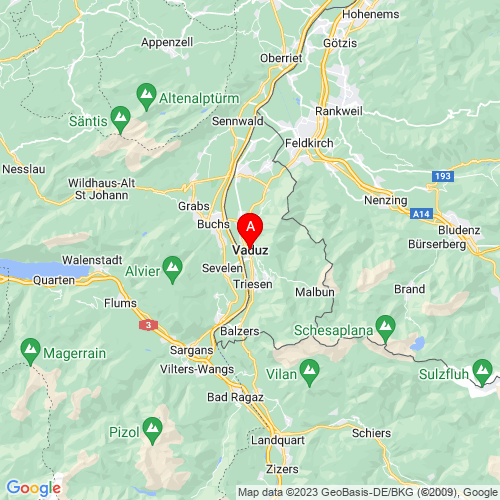