The Dutch Jewish community was established in the 16th century, three centuries after the country’s medieval Jewish population had been effectively destroyed in massacres. The first Jewish permanent settlers were Sephardic refugees from Spain and Portugal and their descendants. Ashkenazic Jews from Central and Eastern Europe began to arrive following 1630. Jews began to settle outside Amsterdam, or, as it was called, Mokum in the 18th century, but it wasn’t until 1796, when Jews, along will other residents of the Netherlands, were granted full civil rights that Jews were allowed to settle wherever they desired. Numerous new Jewish communities were established in the first half of the 19th century; in all nearly 200 Jewish communities are known to have existed, all over the country. 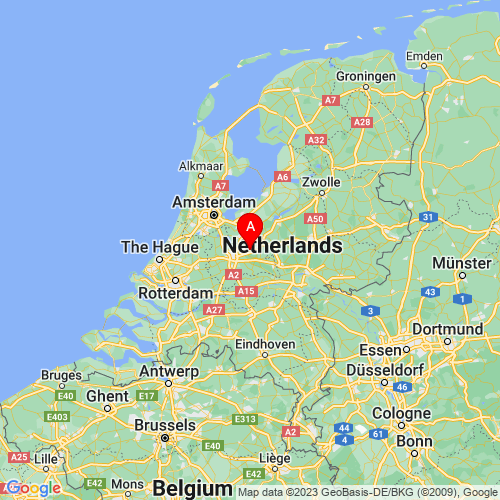